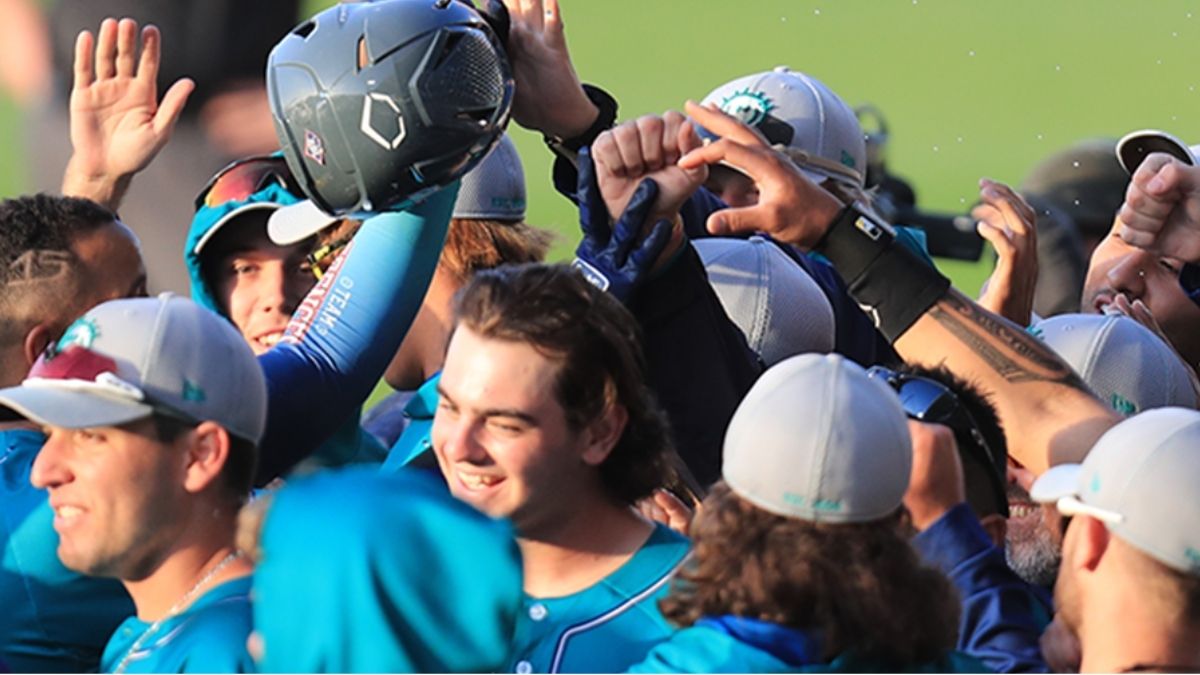 The Australian Baseball League (ABL) promised for a “Bigger and Better 2022/23 ABL” and what a better way to begin with the announcement of the Auckland Tuatara re-joining the league after a two-year hiatus ahead of the 2022/2023 season.

The Tuatara brand returns even stronger, boasting a new successful NZNBL Basketball team, with hopes of building on the brand’s early ABL success.

Based in Auckland the Tuatara entered the league in the 2018/2019 season, named after the oldest surviving species endemic to the country. The proud Tuatara name  is derived from the Māori language and means “peaks on the back”.

With six ABL teams locked in from Australia, the addition of the New Zealand team lets more fans from around the world tune into baseball ahead of what will be an exciting summer of baseball.  The ABL is proud to welcome the city of sails franchise back, after their historical playoff push in 2019/20.

With the count-down to the start of the season the Tuatara team is looking to showcase New Zealand and what it can offer at their home ‘North Harbour Stadium.’

Auckland Tuatara CEO Regan Wood says it’s an important step for the history of club, “We think we contribute; we bring a different style of baseball.  Our coaching staff want to win baseball, they want to win every day. But we also want to make sure we engage with the public.”

Delivering an exciting global brand of baseball to the world is key to the growth and the participation of the sport something the ABL is eager to showcase.

Paul Gonzalez ABL GM states, “The Tuatara bring an exciting dynamic to the ABL, their fan engagement, competitiveness and international reach to millions, as they strive for the 2022-23 Claxton Shield.”