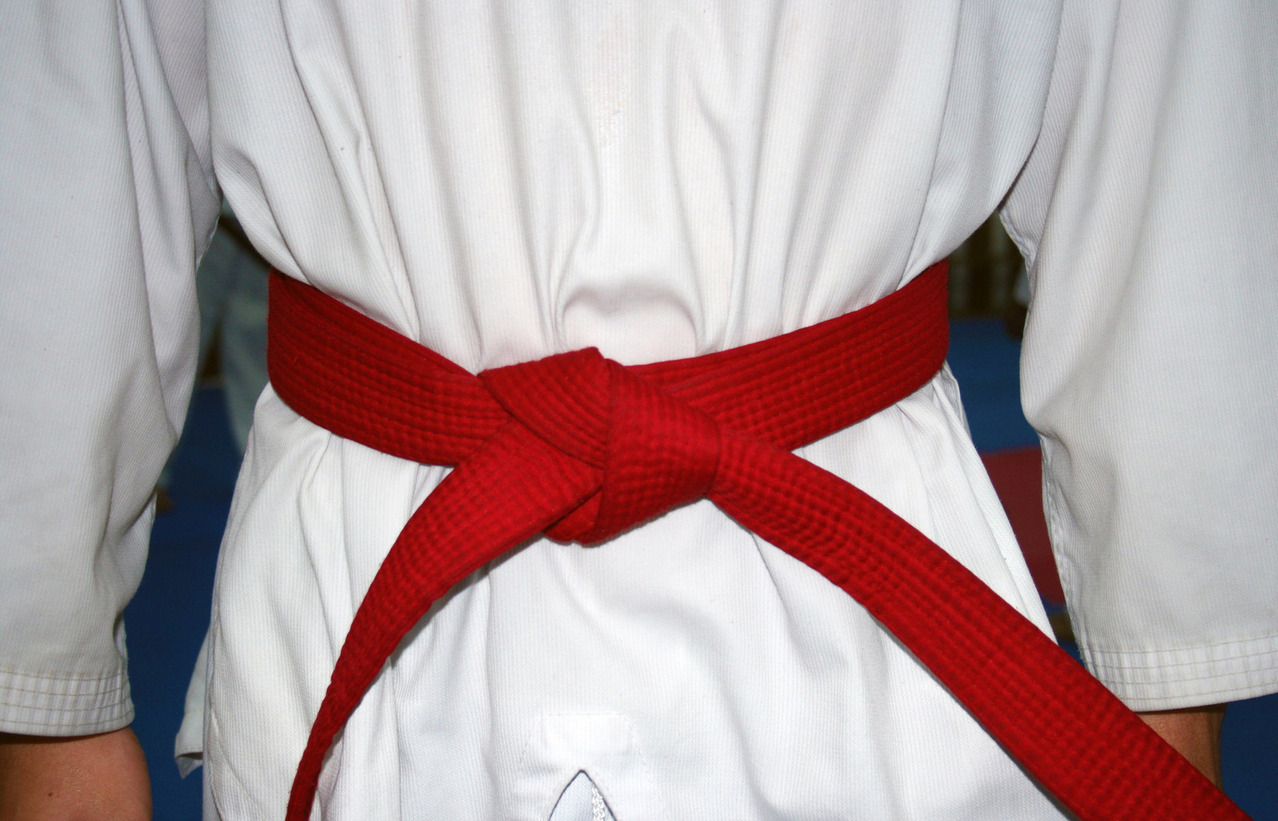 Allow me to get straight to the point – a fitness hero or idol is someone who we aspire to be or has become the inspiration for the person we would like to become. Who is your fitness hero?

Mine came to me when I was still in primary school. At the time, I was doing the tournament rounds for tae kwon do and I got used to be the “cute” one at tournaments as well as being the youngest (usually). I also had to fight above my age level as they were the closest to my age. So imagine a short 10-year-old me having to compete in the Under-15 category (I’m still short, by the way).

The girls were big and tall, and hard to beat. It was hard for me to be able to score points although I always ended up on podium. That was a lot of work!

At the time, my parents didn’t even want me to do any martial arts. They think it would make me more masculine and learn less on how to be a lady. But I was a tomboy and I loved how I was able to focus. Heck, I wanted to be a boy!

Okay, I’m lying. It was not fun being screamed at to kick harder and faster. To do 50 – 100 push ups as fast as you can. To keep throwing punches until you feel you can’t lift your arms anymore.

But that fateful day when I was in Primary 5, I met this lady while I was being taken care of by other female competitors in their 20s. My parents never attended any tournaments, or so they said.

The lady in question was a brown belt, 25 years old and said she was working for Malaysian Airlines as a stewardess. She said she knew she was going to be able to participate in the tournament during the time.

She had long curly hair and wore red lipstick. “Who in their right mind would wear lipstick in a tournament?” I asked myself. She giggled a lot and kept cooing at me. I hated it.

Then she was called to fight. She turned, giggled (again) and ran with such a girlish saunter that made me wonder why she had participated in the first place. All the ladies suddenly sat upright and quiet while telling me that I had to see her fight.

I shrugged and wondered how long it would last. The moment the referee said “fight!” she hit her opponent with a spinning back hook and was K.O.-ed. She did this with a determined face and strong masculine stance.

While the referee counted down on her opponent, she switched back to that girly girl and if she could twirl her curly hair, she would. When it was pronounced that she was the winner, she ran back towards us in her light ball-on-mat run while her hair swayed side to side a la Baywatch.

It was during the K.O. that it occurred to me a girl can still be a girl when she’s doing martial arts. Not just martial arts – a girl can achieve anything she sets her mind to without losing her femininity. She is still my hero, especially fitness hero, because despite looking like she was so weak and dainty, she still could throw a mean kick to save her life.

I stopped resenting having guys as sparring partners. Instead I look at them as challenges. I learnt to overcome obstacles from this. I learnt that I had to be fitter than them to beat them.

I also learnt that being fit does not necessarily equate to huge bulging muscles.

I never knew her name but lady, you’re the inspiration for everything I have done, achieved and overcome. That one K.O. was more than enough to tell me I’m good. I’m ok.