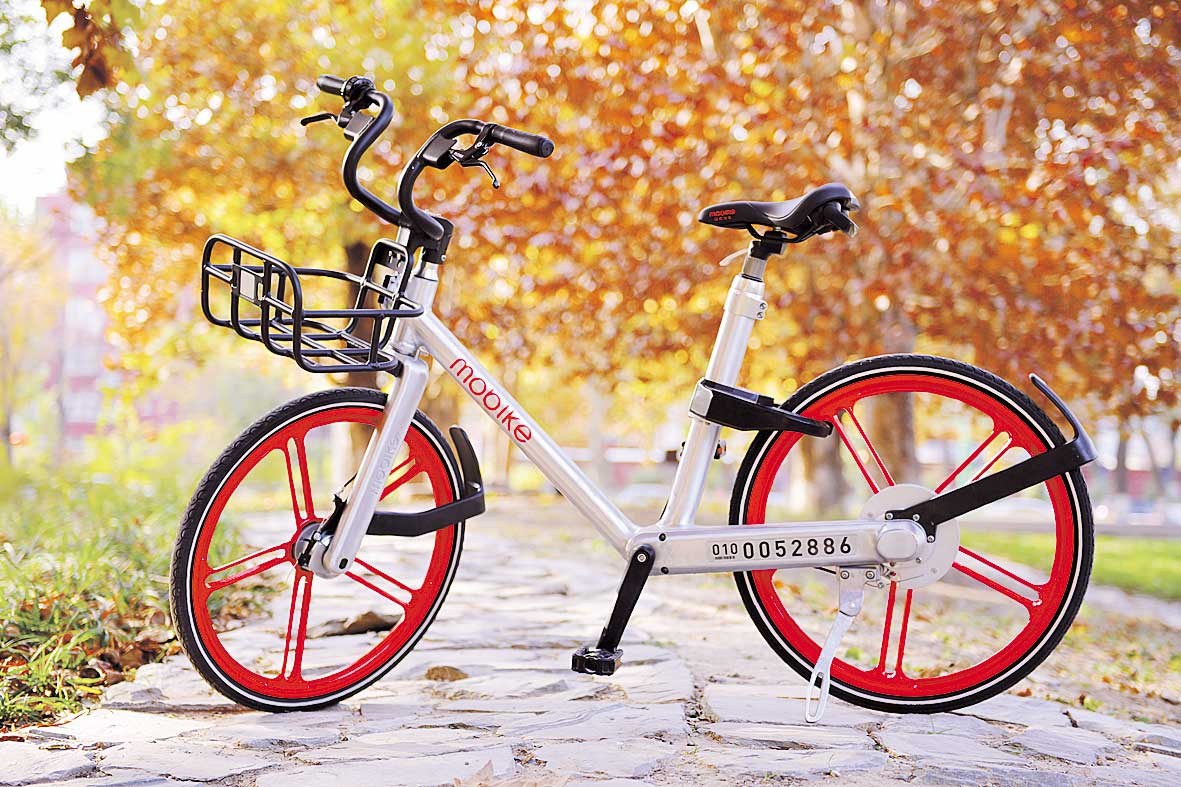 Mobike, the bike-sharing company that began its operation in China, released some pretty awesome stats on its 2017 usage in the country. Last year saw 9 million bikes being shared by users in Beijing alone.

The stats released by them are not concentrated in Beijing alone though and they have teamed up with the China New Urbanization Research Institute to analyze just how their bikes are utilized.

Here are some of their stats.

What Mobikes are used for

This article was originally posted at Time Out Beijing. Click here to view Mobike’s White Paper.