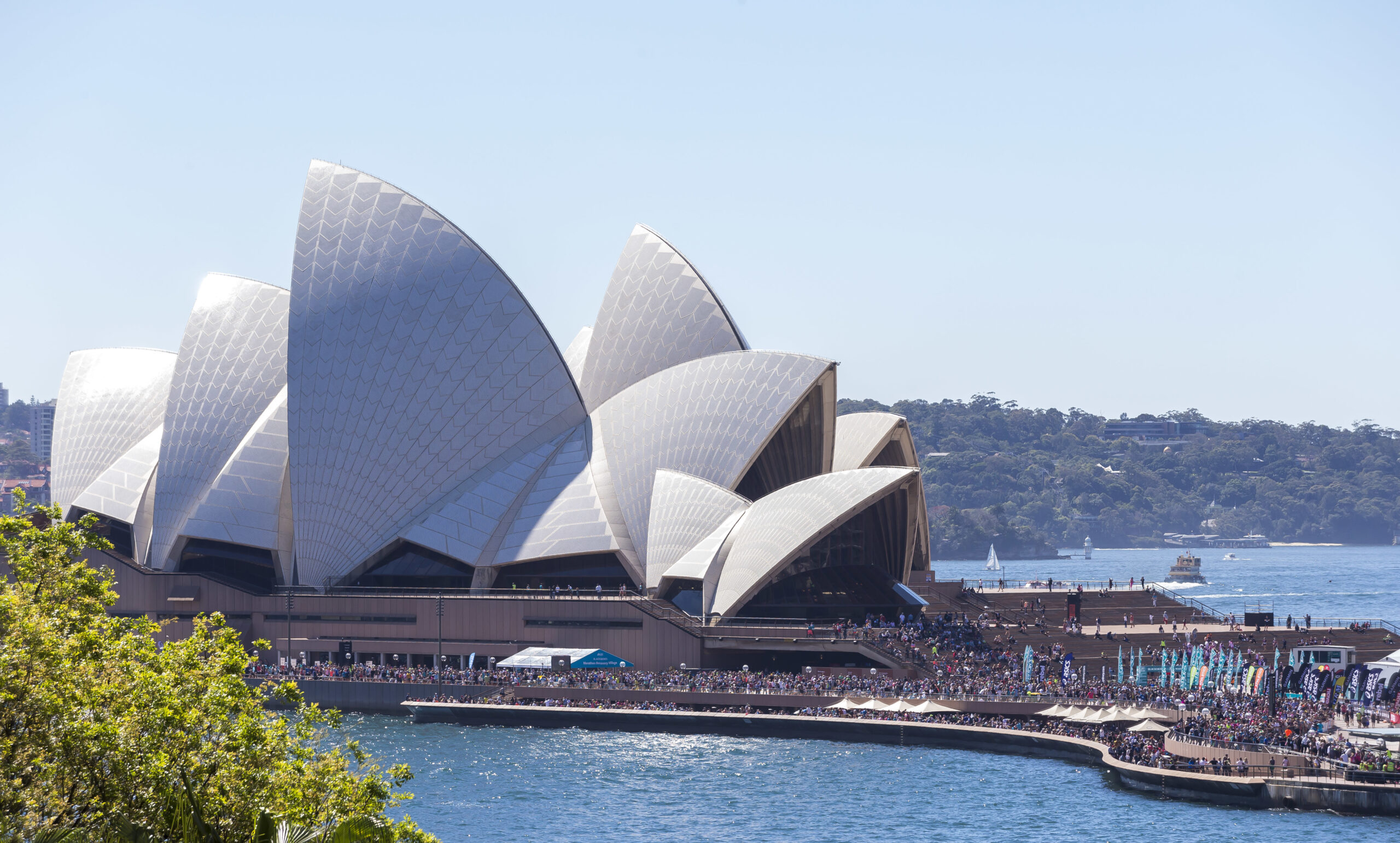 Team AFTNZ has compiled these top sporting events held in Sydney and New South Wales (NSW) courtesy of images and content from Destination NSW. Join in the action and be part of one of the state’s many dynamic sporting events as the weather heats up, joining elite athletes competing in peak performance mode and casual entrants celebrating their best efforts.

Spring Sporting Calendar at a glance

Riding among some of the fastest amateur cyclists in the country is a rush you’ll never forget, and with a backdrop of Wollongong’s lush hinterland, it doesn’t get much better than AusCycling’s National Championships. Both masters and juniors can compete in this exciting event that traverses epic roads through Mount Keira and Marshall Mount, with more than 500 entrants expected to arrive in Wollongong for four days of racing action. All are welcome: all you need is strong bike skills, good physical fitness, and a positive mindset to ride over the finish line.

On your marks, get set, go! Sunday 18 September welcomes the keenest runners to Sydney for the prestigious running event. The routes bring runners past the city’s iconic Sydney Opera House, harbour foreshore and over the Sydney Harbour Bridge. The 20th Anniversary Blackmores Sydney Running Festival hosts four running events including the Marathon, Half Marathon, the 10km Bridge Run and the Family Fun Run – perfect for walkers, friends or families on an invigorating day out!

The 2022 Qatar Airways IRONMAN 70.3 Western Sydney sees competitors face off in a heart-racing battle to be crowned the ultimate Ironman champ in Sydney’s Penrith. The 1.9km swim leg takes place in Penrith Lake passing under the iconic Olympic Bridge, while the 90km bike stretch loops through the streets before winding out to lush Blue Mountains countryside. At 21.1km, the flat running circuit is centred around the Sydney International Regatta Centre precinct. This year, there’s a junior event, too: seven- to 13-year-olds can take part in the run/bike/run IRONKIDS format on 24 September with the three-lap course creating an exciting stadium-like atmosphere.

The season of landmark sporting events bounces into action with the FIBA Women’s Basketball World Cup 2022, between 22 September and 1 October, which sees the prowess of Sydney’s Opals hitting the court in competition with countries such as the USA, China and France.

This championship is followed swiftly by the live-wire energy of the NRL Telstra Premiership Grand Final on 2 October, which electrifies the city with the collective passion of dedicated league fans.

The Manly beachfront isn’t the first location you’d think of when seeing a pro rugby game unfold, but the Aqua Rugby Festival (10–12 November) isn’t your usual sporting match. Watch from the shore or from a boat as professional and amateur teams battle it out on a floating pontoon. Spoiler alert: there’s plenty of tackles into the water.

Join the throngs cheering for their Premier League favourites during the Sydney Super Cup (17, 20 and 23 November)