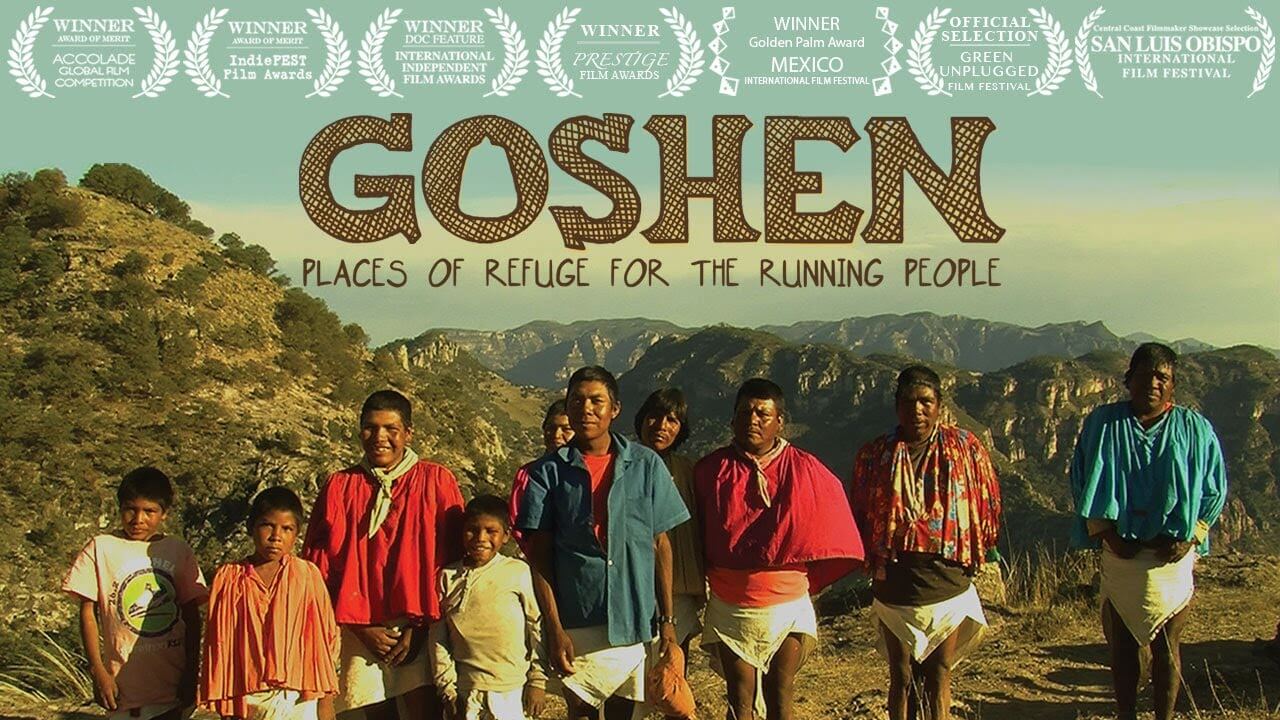 American Filmmakers Dana Richardson & Sarah Zentz produced and directed GOSHEN (2015), a documentary about the plant-based diet and active lifestyle of the indigenous Tarahumara, a light-footed running tribe, who are striving to maintain their ancient culture. The film won the Golden Palm Award from Mexico International Film Festival (2015).

AFT TV selected this film as humanity starts to listen to their indigenous peoples. It’s also that time where we’re reconsidering our city lifestyles, thinking about our carbon footprints and being more aware about our planet, looking to people who live by the land.

The Tarahumara running people have sustainably survived in isolation for centuries, renowned for their incredible long-distance running endurance and prevention of modern chronic diseases. For centuries, the Tarahumara have found a safe place of refuge in the remote regions of the Copper Canyons and Sierra Madre mountains in Chihuahua, Mexico. Recently, drought and famine have threatened the Tarahumara’s ability to sustain their ancient cultural traditions. GOSHEN takes you on a journey in the huarache-clad footsteps of these endurance athletes, highlighting the health benefits of safeguarding their way of life. Engaging and entertaining, GOSHEN will inspire you to take part in preserving native seeds and adapting the running traditions of the Tarahumara.