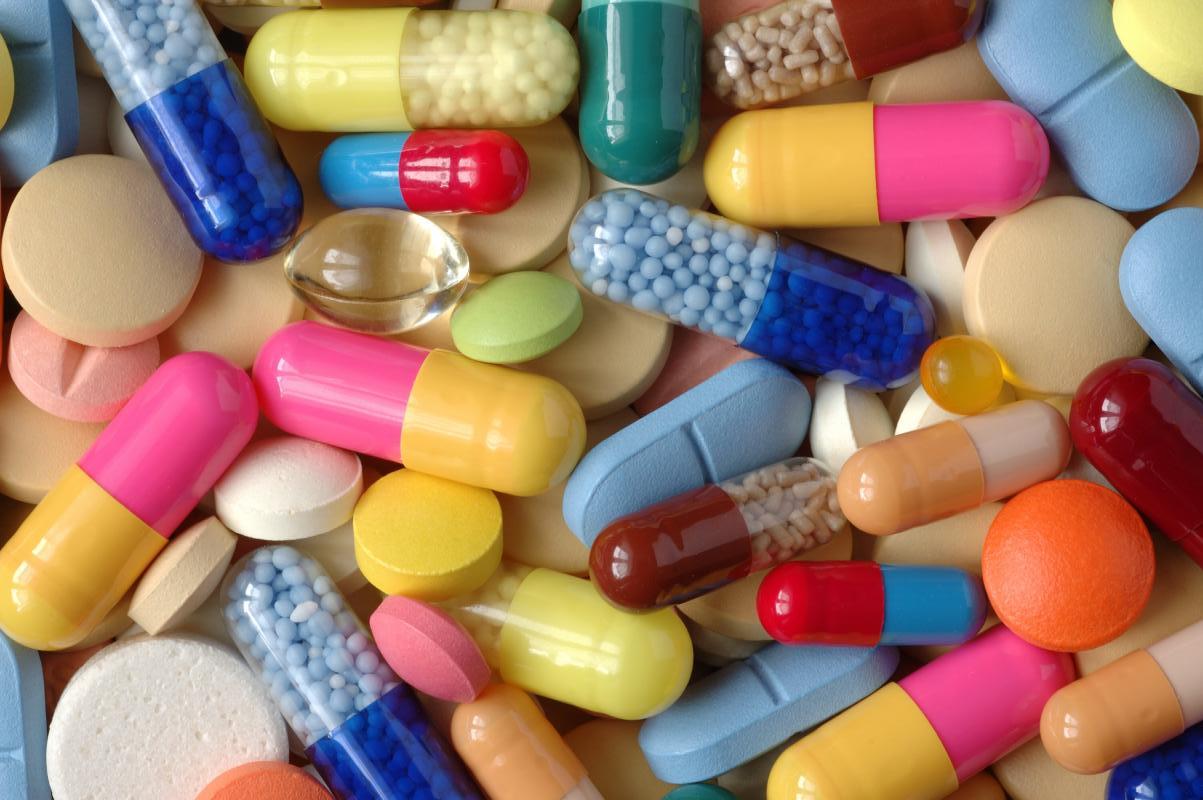 Endurance expert suggests drugs could help ‘lazy people’ exercise In what has been described as ‘doping for lazy people’ a University of Kent endurance expert has advocated the use of psychoactive drugs to encourage sedentary people to exercise.

Together with lack of time, physical exertion is one of the main perceived barriers to exercise. This is not surprising because humans evolved to be ‘lazy’, i.e. to conserve energy. Professor Samuele Marcora suggests that reducing perception of effort during exercise using caffeine or other psychoactive drugs (e.g. methylphenidate and modafinil) could help many people stick to their fitness plans.

Whilst acknowledging that such an intervention is both drastic and controversial, Professor Marcora points out that perception of effort is one of the main reasons why most people choose sedentary activities for their leisure time. Compared to watching television (zero effort), even moderate-intensity physical activities like walking require considerable effort. He says finding a way that makes people with very low motivation to do even moderate exercise, like walking, could be particularly useful.

Similarly, a reduction in perception of effort would be very helpful to the many people who find exercise difficult because they are overweight and/or exercise after work in a state of mental fatigue.

Given that physical inactivity is responsible for twice as many deaths as obesity, he hopes that psychopharmacological treatment for physical inactivity will be considered fairly and seriously rather than immediately rejected on the basis of unrelated ethical considerations about doping in sport.

Professor Samuele Marcora is Director of Research at the University of Kent’s School of Sport and Exercise Sciences. His paper Can Doping be a Good Thing? Using Psychoactive Drugs to Facilitate Physical Activity Behaviour has been published in the journal Sports Medicine.